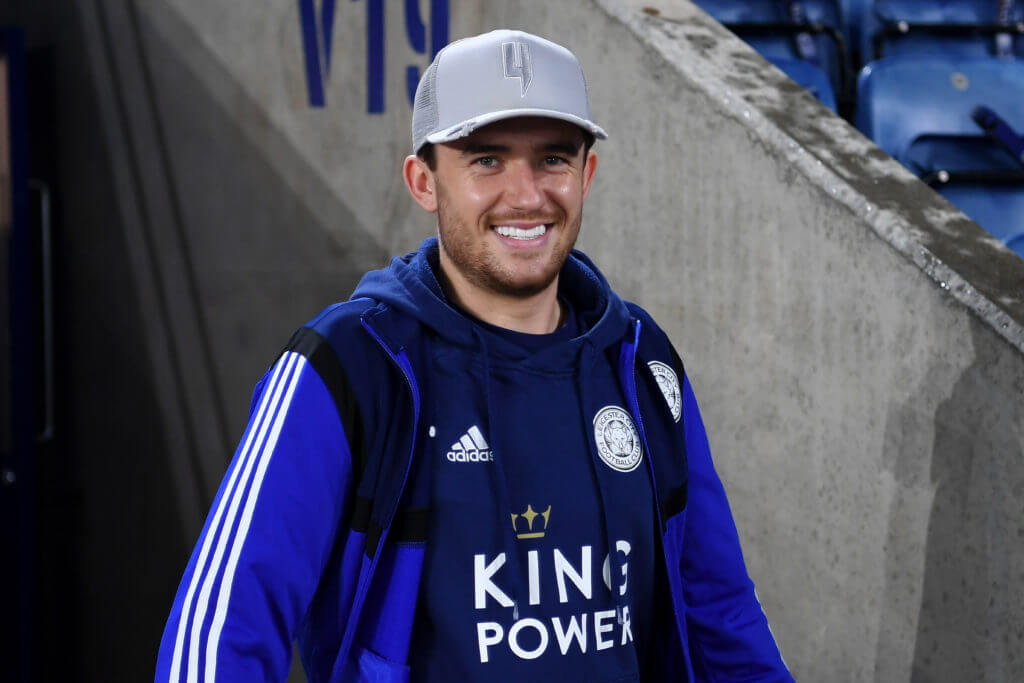 According to reports from the Daily Star, a host of Premier League clubs are queuing up to sign Leicester City left-back Ben Chilwell in the summer transfer window.

The 23-year-old has emerged as one of the key players for the Foxes, and he has progressed immensely under the guidance of Brendan Rodgers. He has scored two goals and provided three assists in 23 Premier League games for the club this season.

Chilwell has a contract at the club till 2024, and he would cost in the region of £50 million.

Manchester City will be looking to invest heavily in their squad next summer after falling so far behind Liverpool in the Premier League. Bolstering the left-back could be one of Pep Guardiola’s top priorities, and Chilwell would be a smart signing for the club.

Tottenham, on the other hand, could be looking to sign a new left-back in the summer. Danny Rose joined Newcastle United on loan and he is likely to be offloaded by the club.

Ben Davies has struggled with form and fitness, while Jan Vertonghen’s future is up in the air. Ryan Sessegnon is another option, but Jose Mourinho sees him primarily as a left-winger.

Japhet Tanganga has impressed heavily but Mourinho needs more quality in that department, and that is why a move for Chilwell makes a lot of sense.